A look at the Queens of Africa

The racism of Rudolph the Red Nosed Reindeer 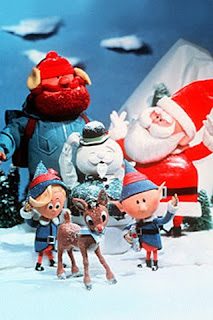 An all-white world for children

This child’s tale is narrated by a white creature called “Sam the Snowman” who proceeds to tell the story of a reindeer named Rudolph who was born with a glowing red nose. Because of this distinct characteristic, Rudolph is shunned by his tribe who live near or with an all-white race of small elves.

These elves are servants to Santa Clause, a larger white being who uses the reindeer to transport him around the Earth to bride children with toys and trinkets. Rudolph eventually flees his tribe with an elf named Hermey who believes he can be a dentist. They met up with a white man called Yukon Cornelius who seeks to exploit the land for silver and gold. The trio encounters a tall white beast creature known as the Abominable Snowman. After a short chase they escape from it on a chunk of floating ice.

They arrive on the Island of Misfit Toys which is ruled by King Moonracer, an winged African Lion. King Moonracer allows them to stay one night but they must leave the next day. Rudolph insists on leaving the island that night fearing that his nose would bring danger to the others.

For several years, Rudolph wanders the land and matures. He eventually goes back to his tribe and discovers that his parents and his young reindeer mate have left home to search for him. He goes looking for them and finds them trapped in a cave by the Abominable Snowman. Inexplicitly, Hermey and Yukon Cornelius just happen to arrive on the scene. They knocked the creature unconscious by dropping rocks on its head. In a disturbing scene, Hermey reveals his inherent white nature by perverting his medical knowledge and using it to pull the creature’s teeth out. When it awakens, the creature is angry and confused and Yukon pushes it over a cliff but ends up falling down with it. It is assumed by the others that they are both dead.

The survivors return home and tell their tale. Yukon suddenly returns with the Abominable Snowman who he has now enslaved. The elves and Santa Claus are pleased with their new slave but then a giant blizzard strikes. Santa Claus doesn’t believe he will be able to make his travels to exploit Christmas but gets the idea that Rudolph and his glowing red nose could help him get through the storm. Rudolph agrees and they travel to Island of Misfit Toys to collect more items to distribute to children on Christmas night.

Rudolph the Red-Nosed Reindeer is oddly honest about its racist views. It makes no attempt to hide the exploitive relationship between Santa Claus and the elves. It seems to glorify Yukon Cornelius and his intentions to exploit the land and it does not apologize for the enslavement of the Abominable Snowman. There are no people of color, no Africans in this story. This is a typical worldview presented in Christmas tales such as this. Ironic since Jesus was a black African man. None of the toys built by the elves reflect African people or culture. There is no mention of Kwanzaa.

How did King Moonracer become ruler of the Island of Misfit Toys?
What is the fate of Abominable Snowman who is now a slave to Santa Claus and the elves?
Do any of the elves or reindeer know that Jesus was a black African man and that Christmas has no inherent or historical connection to Santa Claus?

The Beauty of Kwanzaa

Racism and the Truth About Christmas

Jesus was killed because he was a black African man

African beauty transformed into an animal beast in Avatar 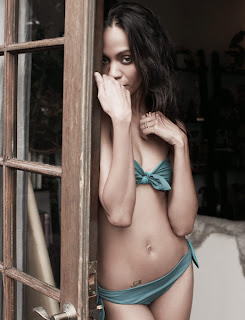 African beauty transformed into this.... 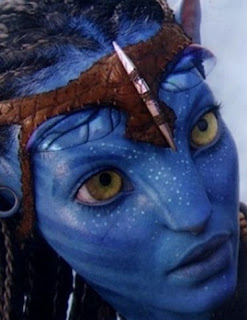 Racism in American film and TV

The racist goal of the white man with Asian women
11 comments: 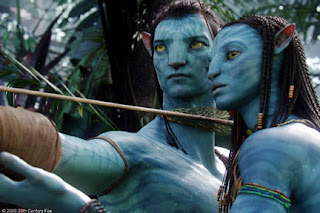 Racial agenda?
Some of my students have asked me about this Avatar film that is being released in theaters later this month. It may or may not have a racial agenda but I'll look into it. A chief concern that an African actress in this film is transformed into a blue being who has a relationship with a blue being played by a white man.
8 comments:

The Princess and the Frog and racism 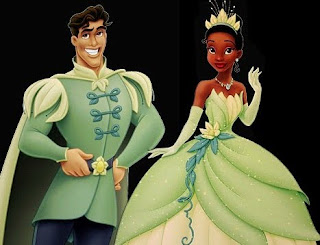 Not from Africa
Another film from white Hollywood with a racist agenda? Why aren't main characters here, the love interests, pure African? Hollywood has given more than enough films that feature all white characters. The "Prince" is here clearly not an African man and the namesake of the film appears to be mulatto.
4 comments:

Kasim Reed's victory is one for all Africans

We look forward to his term as mayor.
3 comments:

The Luxor in Las Vegas offends all that know the truth 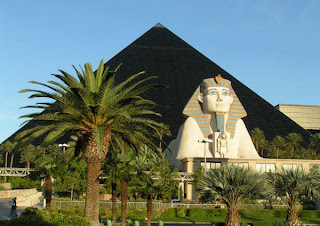 One of the most offensive sites in America is the Luxor Hotel and Casino in Las Vegas. It is a mockery of the great African pyramids that were built in alignment with the stars as a symbol of knowledge and harmony with the universe.

The Luxor is nothing but a monument to greed, lust and capitalistic exploitation.